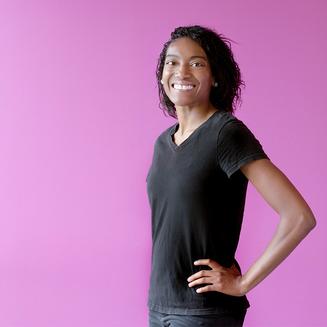 Miss Kristy began dancing at the age of two. Dance was always a major part of her life growing up and  even earned her a spot on the National Champion Union Highsteppers throughout high school.  After graduating from Union High School in 1990, she attended the University of Oklahoma where she studied dance.

Kristy was cast as a dancer in Discoveryland's Oklahoma from 1991-1995 where she danced the lead part of 'Dream Laurie'.  Kristy began teaching dance at the age of 19.  She taught at a South Tulsa dance studio for 14 years and then in 2005 she opened her own studio here in Broken Arrow. As well as continuing her dance education, Miss Kristy is also certified in BodyPump ™, CXWORX ™, Barre Fitness and cycle and is an instructor at a local gym.  She thoroughly enjoys teaching every age and strives to be a positive influence in her students life.

Madi began dancing at a very young age. In 2007, she became an assistant teacher here at Miss Kristy's where she continued taking a variety of classes and even danced competitively in group and individual all throughout high school. Miss Madi graduated from Broken Arrow High School and then continued on to receive her Bachelors Degree in Business Management from Brigham Young University-Idaho.  Miss Madi has taught at Miss Kristy's since 2015.

Miss Kristy's School of Dance was established in 2005. Our studio focuses on introducing our students to a variety of dance forms through structure yet in a  fun environment. During  the school year, we hold programs in studio where family and friends can observe their dancer in an informal setting. We also hold a year-end recital where dancers experience the stage, lights and costumes that goes along with performing in front of an audience. All of us at Miss Kristy's take pride in our job, enjoy our job and enjoy sharing our knowledge and talents to all of our students. 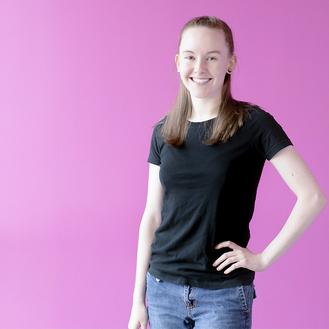 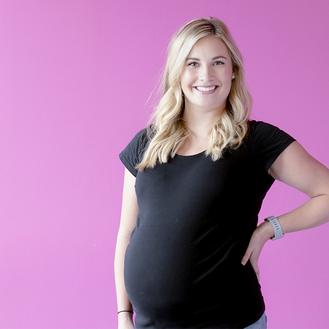 Rachel Galfo began her training in Orlando, Florida under the direction of Dawhone Perry. There she competed with New Dimensions and participated in numerous productions and events such as IADT’s Imagine Fashion Show at Hard Rock Hotel, Telemundo’s Miss Mundo Latina Pageant, Disney’s Candlelight Processional, and Central Florida Ballet’s 9/11 project. She has since trained intensively under Debbie Allen and has continued training in Orlando, Los Angeles, and Tulsa. While dancing with the Organized Khaos hip hop crew, Rachel performed in numerous videos, including Lecrae’s “The Fever”. In 2015, she made it through the So You Think You Can Dance auditions and participated in Vegas Week. Recently, she co-produced the dance show It’s Worship through Christian Dance Entertainment and is looking forward to working on future productions.

Rachel’s main goal in teaching is to encourage dancers to excel technically while exploring their own unique styles of dance. She pushes her students to step out of their comfort zones and continue to improve their abilities. She motivates students to achieve their best while maintaining a positive, fun, and loving environment. 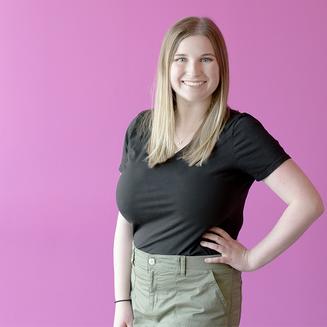 Katie graduated from Broken Arrow High School in 2016 and received her Associates degree from TCC.  She is continuing her education at NSU.
Katie began her dance training at age 3. Her dance education and love for the art helped her earn a spot in The Pride of Broken Arrow's color guard. She performed with The Pride from Sophomore through Senior year, where they earned a 1st place national ranking. While at Broken Arrow, she also participated in the Broken Arrow Dance Program focusing on ballet, contemporary, jazz, and modern dance. This is Miss Katie's s third  year to teach at Miss Kristy's School of Dance.

TeKi Stewart was born in Dallas, Texas from a family of musicians. She began her dance training in high school on the Memorial Varsity Pom Squad. From gaining the interest in movement, she began to train at Tulsa Ballet, in many dancestyles such as ballet, jazz and, more importantly, hip-hop.

While receiving her Bachelor’s in Science and Psychology at the University of Oklahoma, TeKi traveled across the country to train from the best. Dance has taken her to Los Angeles, Florida, New York and even Canada. She has trained with choreographers such as Kevin Maher, Rhapsody, Dave Scott, Brian Friedman, Sean Everisto, Tabitha & Napoleon, Wade Robinson, Luam, Twitch, Tyce Diorio, and Mia Michaels.

TeKi teaches and choreographs for several dance teams, workshops & studios in the tri-state area and is Creative Director / Choreographer for Christian Dance Entertainment​ She has choreographed for Commercials, Musicians, Kidz Carnival and trained many dancers who are currently signed with dance agencies. Teki is motivated to influence the young to seek activities such as dance rather than to pursue violence and desires to create a movement that fulfills God's Word given in Romans 12:1-2. Creating an artistry & industry that help dancers not conform to the ways of the world. Miss TeKi has been an instructor at Miss Kristy's since 2015.